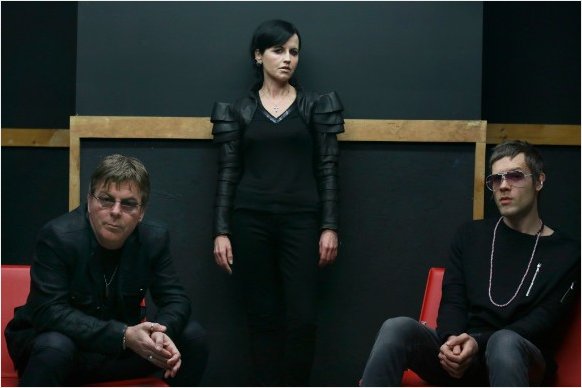 It's with overwhelming sadness that D.A.R.K. has announced the death of Dolores O'Riordan who passed away suddenly at the age of 46 in London, England on January 15, 2018. Dolores is also known for being the lead singer of successful Irish rock band the Cranberries.

"I am heartbroken and devastated by the news of the sudden and unexpected passing of Dolores," said band mate and member of The Smiths Andy Rourke. "I have truly enjoyed the years we spent together and feel privileged to call her a close friend. It was a bonus to work with her in our band D.A.R.K. and witness firsthand her breathtaking and unique talent. I will miss her terribly. I send my love and condolences to her family and loved ones."

Band mate and partner Olé Koretsky adds, "My friend, partner, and the love of my life is gone. My heart is broken and it is beyond repair. Dolores is beautiful. Her art is beautiful. Her family is beautiful. The energy she continues to radiate is undeniable. I am lost. I miss her so much. I will continue to stumble around this planet for some time knowing well there's no real place for me here now."

Born on September 6, 1971, Dolores first rose to prominence with band The Cranberries with the release of platinum-selling debut album Everyone Else Is Doing It, So Why Can't We? in 1993 which yielded the worldwide hits "Dreams" and "Linger." With seven albums as the Cranberries, two solo albums, and one album for D.A.R.K., Dolores leaves a rich legacy and a wealth of breathtaking recordings.

At the time of her passing, she was in London, working on a mixing session with Martin Glover / “Youth” for the follow-up to Science Agrees which hopes to see a future release as that would have been Dolores' wish.


Our album SCIENCE AGREES is out now!
Thanks to those of you that have supported us thus far.
You can listen to the album and purchase it here! 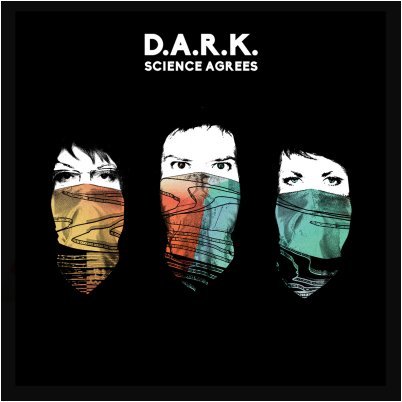